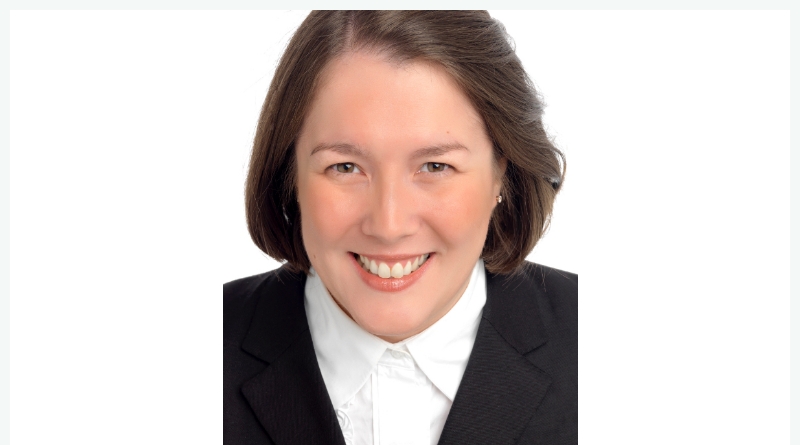 Denise Fitzpatrick, instructed by Greater Manchester Crown Prosecution Service, prosecuted two men in respect of three offences of fraud which began with them dishonestly using the details of a debit card to make purchases at two stores in Clapham, London. The purchases they made included five lottery scratch cards, two of which were winning lottery scratch cards. One scratch card won ten pounds and the other showed the prize was the four million pound jackpot. The two men tried to claim the four million pound jackpot, which the scratch card stated they had won, although they both knew that they had purchased the scratch card by committing a fraud by dishonestly using the debit card details without the card owner's knowledge.

Due to concerns raised by Camelot U.K. Lotteries Limited regarding the claim, the jackpot prize money was never paid to the two defendants. When told that due to the amount of money that he had won, payment would be made by bank transfer, the defendant who had initially telephoned Camelot U.K. Lotteries to announce his ‘win' said he did not have a bank account. The purchase of the wining scratch card had been made by a debit card from a bank account, which immediately raised suspicions. The two defendants persisted with their claim that they were entitled to the money, including pleading their sense of injustice to national newspapers subsequent to the fraud being uncovered.

They both knew, however, that the scratch card had been purchased by false representation by using details of a debit card which they knew they had not been entitled to use. The case was listed for trial at Bolton Crown Court on Monday 13th December 2021.

Both defendants admitted the frauds on Tuesday 14th December 2021 and they were sentenced on the same date to 18 months' imprisonment in respect of the fraud by making false representations to Camelot U.K. Lotteries concerning being in lawful possession of the lottery scratch cards and entitled to claim the prize money. They were both sentenced to 4 months' imprisonment concurrent in respect of the two frauds committed at the two stores when they made purchases using the stolen debit card details.

Denise Fitzpatrick is a barrister at Kenworthy's Chambers. She was Called to the Bar in 2000 and she has over 20 years' experience in practising criminal law. She is ranked in Tier 1 as a Leading Junior by Legal 500 2022.