Immigration, Asylum and Nationality Barrister Mark Schwenk reports on the situation for asylum seekers in mainland Greece from Thessaloniki. 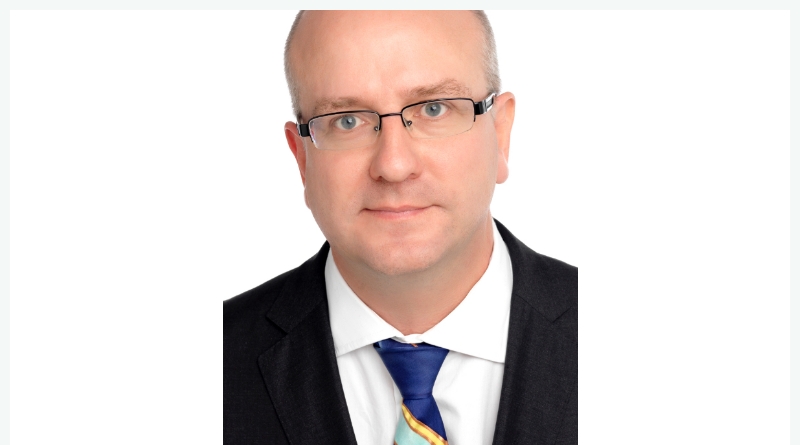 Immigration, Asylum and Nationality Barrister Mark Schwenk reports on the situation for asylum seekers in mainland Greece from Thessaloniki.

It is almost a year since my last trip to Thessaloniki to offer my services as a volunteer with the Mobile Info Team.

The Mobile Info Team supports people caught in the European asylum system. Providing information, clarification and assistance for the duration of their asylum procedure.

Unfortunately, despite the efforts of the volunteers at Mobile Info Team and other organizations, the situation for asylum seekers on the Greek mainland has worsened.

Although arrivals of asylum seekers in Greece have declined, largely due to more aggressive border policies, moving on from Greece has become more difficult, resulting in an increase in the numbers of those claiming asylum in Greece itself.

The overburdened and dysfunctional Greek Asylum Service cannot cope and has introduced its own version of the hostile environment.

The first problem asylum seekers often face in mainland Greece is registering their claim in the first place. To do so they need to make a Skype appointment by calling a designated phone line. But guess what? It is woefully understaffed and rarely answered. Asylum seekers can spend months in limbo trying to get through before they can register their claims leaving them vulnerable to arrest and worse.

There is no equivalent system of accommodation for asylum seekers like the NASS system which operates in the UK. Homelessness and overcrowding among asylum seekers has become normalised.

Restrictions on the right to work introduced by the New Democracy Government exacerbate this situation.

There is no systematic provision of State Social Services for unaccompanied minors leading to continued detention of minors in ‘protective custody', despite promises to end the practice.

COVID has not helped the situation with the closure of Asylum Offices leading to the non-renewal of identity documents with predictable problems ensuing.

Additionally, there is now overwhelming evidence of illegal pushbacks by the Greek authorities (documented by the Mobile Info Team and other organisations). I have met asylum seekers who have been forced back across the land border with Turkey without examination of their asylum claims. Credible reports describe asylum seekers intercepted in Greek water being set adrift in life rafts and ‘pushed back' to Turkey. The Greek Council for Refugees describes these practices thus:

"In 2020 the established practice of illegal refoulements continued being utilised as a ‘front-line' tool of the country's migration policy, as a first option in order to halt the flows of refugees".

All lawyers should oppose such blatant illegality. Find out more about the work of the Mobile Info Team or make a donation to assist their valuable work.