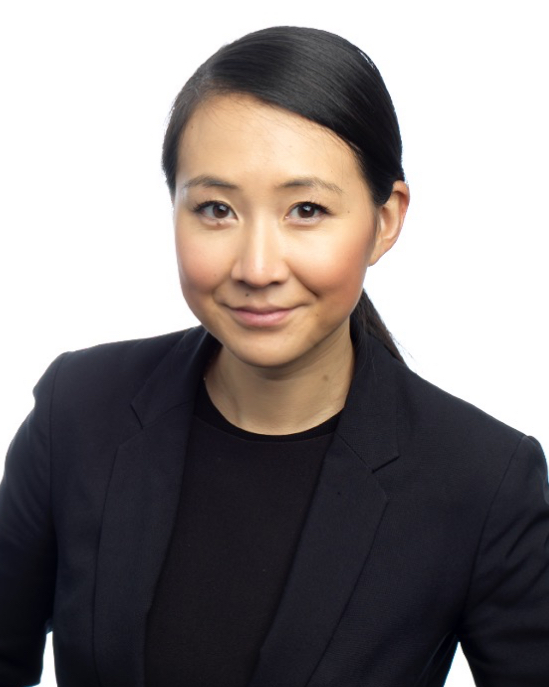 Stephanie continues to develop her Family practice following completion of her pupillage at Kenworthy’s Chambers. Stephanie accepts instructions in both Finance and Children law matters.

Stephanie joined Kenworthy's Chambers after successfully completing her 12-month pupillage under the supervision of Paul Im Thurn; she continues to develop her practice in Family.

Prior to pupillage, Stephanie was a paralegal at a reputable boutique family law firm in Manchester.

After securing a full-time scholarship from the Inner Temple, Stephanie completed the Bar Professional Training Course at BPP Manchester in which she received a "Very Competent" grade. She was called to the bar in 2016. Prior to this, she undertook a Masters at the University of Manchester and obtained a First in her LLB.

Whilst at university, Stephanie and her mooting partner competed against 63 teams and won the ESU National Mooting Competition, with the final taking place in the Royal Courts of Justice before Beaston LJ and two QC's from Essex Court Chambers.

Having held many positions of responsibility over her time in education including Head Girl, Law Society Vocational Event Organiser and President of the Bar and Mooting Society, Stephanie has refined her organisational and interpersonal skills.

Stephanie has a passion for cooking, travelling and enjoys travelling photography.

Since the completion of her pupillage in 2020 under the supervision of, Paul Im Thurn, Stephanie has developed a busy Family practice across family finance and children law.

Congratulations to Stephanie Chen on Completing her Pupillage