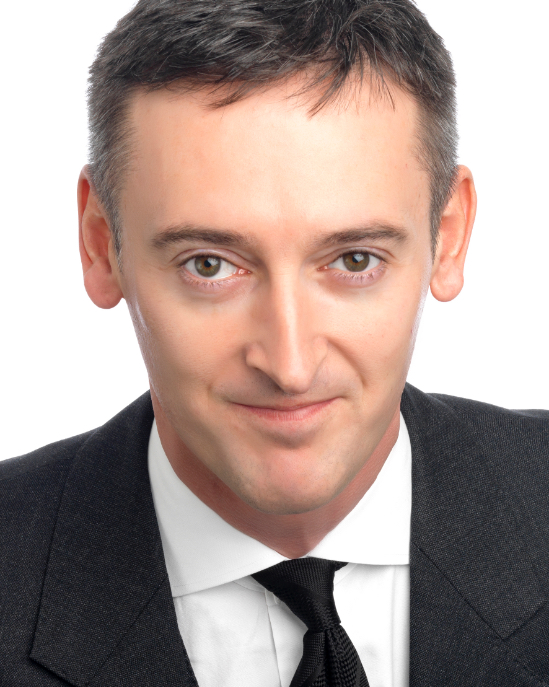 Recommended in the Legal 500, David is known for his Serious Criminal Defence practice on the Northern Circuit. He is regularly instructed in cases involving serious violence, murder, sexual offences, drugs and fraud.

Top Ranked in Legal 500 2013-2021:
David Morton is recommended in the Legal 500 for his criminal practice, 'Known for acting for the defence in cases of serious sexual offences and murder' and 'An excellent advocate who always makes himself available to his solicitors.'

David was called to the Bar in 1999. He specialises in crime and is predominantly defence-focused in Courts throughout the North of England where he is regularly instructed in cases involving serious violence, murder and organised gang activity, large scale public disorder, drug cases, rape and serious sexual offences, fraud, arson and offences of dishonesty.

David has been involved in cases where the use of specialist court room equipment has been required to conceal the identity and voices of witnesses.

‘An excellent advocate who always makes himself available to his solicitors.’ 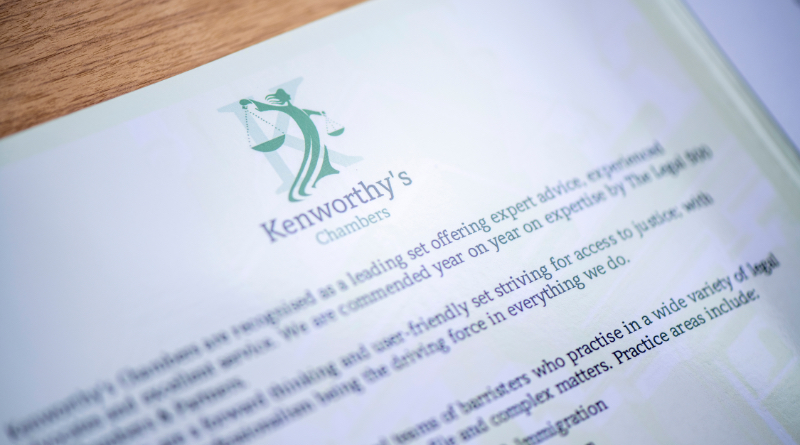