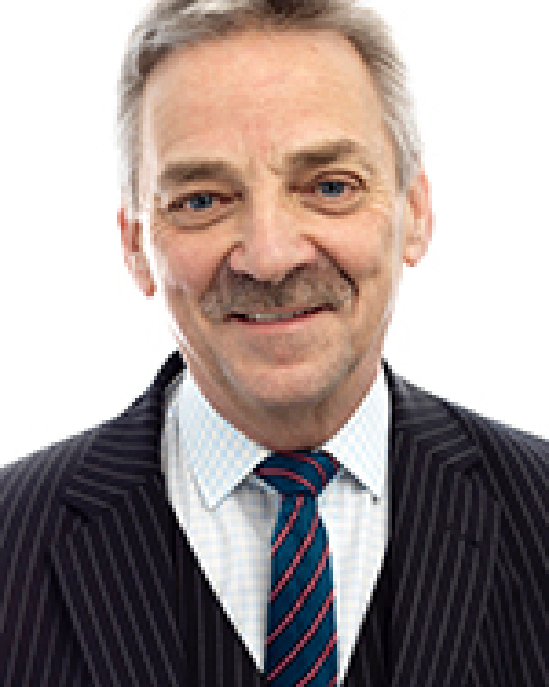 Specialising in Criminal Defence, Barry is one of the most sought-after practitioners in his field and is regularly involved in cases of the utmost severity and complexity.

Top Ranked in Legal 500 2012-2021:
Barry Grennan is recommended in the Legal 500 2021 edition as a leading junior for his criminal practice on the Northern Circuit, as 'An excellent advocate who is very thorough.'.

Specialising in criminal defence, Barry is one of the most sought after practitioners in his field and he is regularly involved in cases of the utmost severity and complexity.

Top Ranked in Chambers and Partners 2013-2021:
Head of chambers and a highly respected criminal advocate who attracts plaudits for his work ethic and jury advocacy skills. He specialises as a criminal defence advocate and is often instructed in serious and complex criminal cases. He is an expert on white-collar crime and is vastly knowledgeable on all areas of serious crime, including gang-related murders, sexual offences, people trafficking and infanticide. He also boasts a thriving fraud and regulatory practice.

Recent work:
Represented one of the defendants in a people trafficking trial. Represented defendants charged with a drugs conspiracy relating to over £1 million worth of cocaine.

Barry has been Top Ranked in both Chambers & Partners and the Legal 500 for his Criminal Practice since 2012.

Barry's high level expertise in serious criminal fraud, asset recovery and forfeiture, together with wide-reaching regulatory experience has come together to form a unique and strong background in all aspects of fraud. He is widely experienced in the three main statutory regimes, namely: the Proceeds of Crime Act 2002, the Criminal Justice Act 2003 and the Drug Trafficking Act 1994.

Barry accepts Criminal Law instructions on a Direct Access basis for appropriate cases. Please refer to the below pricing range for their services; this is subject to case type, complexity and seniority or experience of the barrister. Accurate quotes will be provided prior to commencement of the work involved.

*These price ranges are based on local courts; other courts will incur a travel charge. Please contact our Senior Criminal Clerk, Paul ([email protected]) for further information*

Barry has substantial expertise in judicial review matters, particularly in the field of police conduct and prisoners' rights. Barry's prison law practice deals with mandatory life and tariff setting, in addition to parole review of long-term/life prisoners. His passion for justice enables him to pursue cases with merit and he regularly attends the Administrative Court.

Defending in drugs conspiracy trial involving a metric ton of Class A drugs valued over £35 Million.

Defendant was charged with robbery of a travel agents, threatening the staff with a machete, and stealing over 5,000 in various currencies.

Represented mother charged with attempted murder of her former partner; she was found guilty of plotting victim's murder by instructing her son to kill him. Press coverage

"He is tenacious in his representation of his clients." – Chambers & Partners

‘An excellent advocate who is very thorough.' – Legal 500