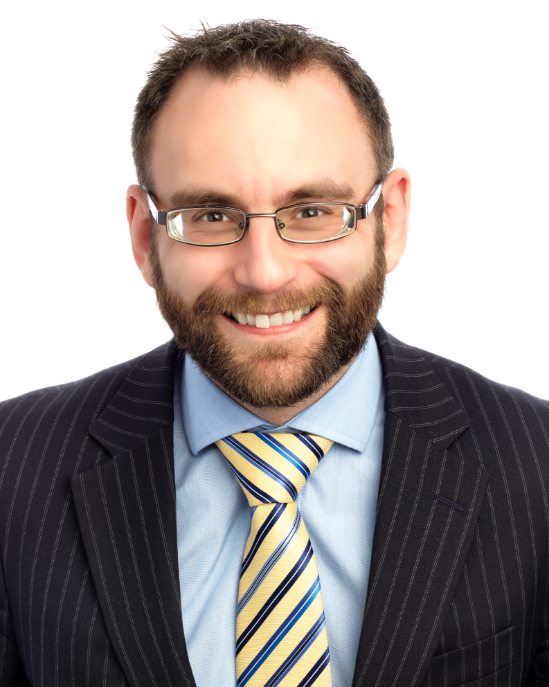 Adam specialises in civil litigation with a particular emphasis on the following areas: • Personal Injury • Credit Hire • Costs He prefers a client focused approach and is always willing to discuss matters via the telephone or in conference.

Adam has a wealth of experience having been admitted as a Solicitor in 2007 and transferring to the bar in 2013.

As a Solicitor, he was employed by both local and national firms and so has a unique insight into the commercial realities for both types of firms.

This has lead to Adam having a broad wealth of experience in most areas of civil litigation but he is particularly known for this expertise in personal injury and credit hire.

Adam prides himself on his technical knowledge of the Civil Procedure Rules and is often instructed in cases which require a detailed analysis of the rules.

Adam accepts instructions across all areas of personal injury and common law matters.

Much of Adam's time is spent in court but he is happy to advise, on paper, on technical matters where it is appropriate to do so.

Adam has experience in dealing with matters across all tracks and has acted for parties on appeals.

Adam is also willing to assist clients with the following;

He has a particular interest in the following areas;

Adam's background as a Solicitor allows him to approach his costs work in a pragmatic and commercial manner.

He has experience of dealing with;

Claim for chronic pain with no initial pleading of value. Initial reserves considered to be upwards of £250,000.00.Adam acted for the Defendant in the matter and advised:

Matter settled prior to trial for a considerably lower figure following a robustly pleaded counterschedule of damages.

A credit hire claim which was brought by, what transpired to be, the operator of the taxi company.
The claim, following trial, was assessed on the basis of loss of profit as opposed to by reference to the cost of a replacement vehicle.

The claim for personal injury and associated losses was dismissed on the basis of s57 of the CJCA as the Claimant was found to have exaggerated the claims in relation to;

AL acted in this appeal and cross appeal involving a private hire driver's claim for losses.

Acting for the Defendant AL successfully obtained permission to rely upon Hussain v EUI (which was handed down after the appeal was lodged) at the re-hearing of the matter.

At the re-hearing the hire claim was dismissed as the Claimant could not satisfy the court that they fell into one of the Hussain exceptions and had failed to document their claim for loss of profit.

Adams expertise and knowledge of technical issues is superior. Adam is always willing to share his opinion and provides excellent advice. He has the capability of going above and beyond for his instructing solicitor. Adam is approachable and reasonable, which is greatly appreciated and refreshing.

Adam is a very eloquent speaker and his expertise within the world of civil litigation is second to none. His attention to detail is refreshing given the rapid response he provides to his Client. A much sought-out Barrister, who is able to appreciate the daily rounds of a Solicitor whilst maintaining an approachable and professional manner.